Currently, we only deliver in Gauteng.

All Recipes | Meet Our Cooks 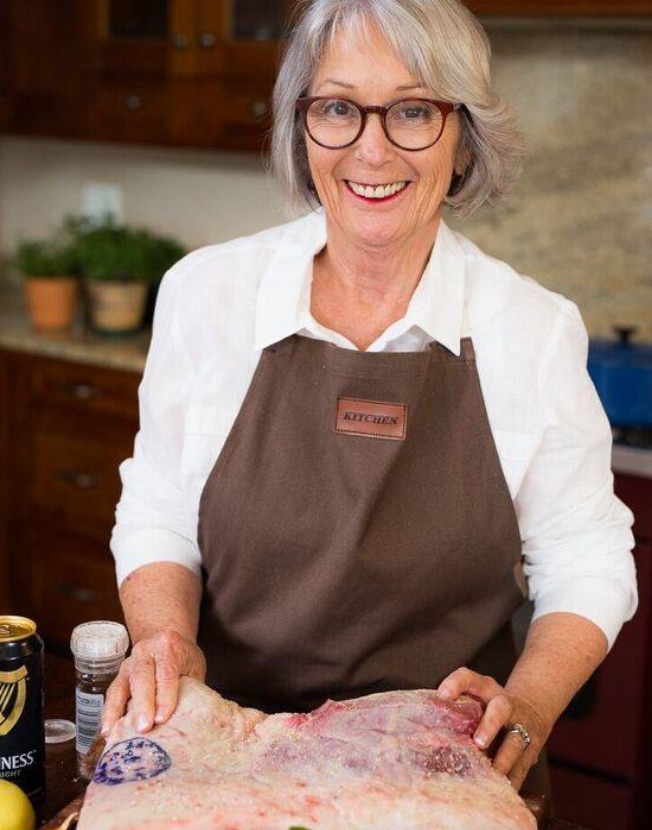 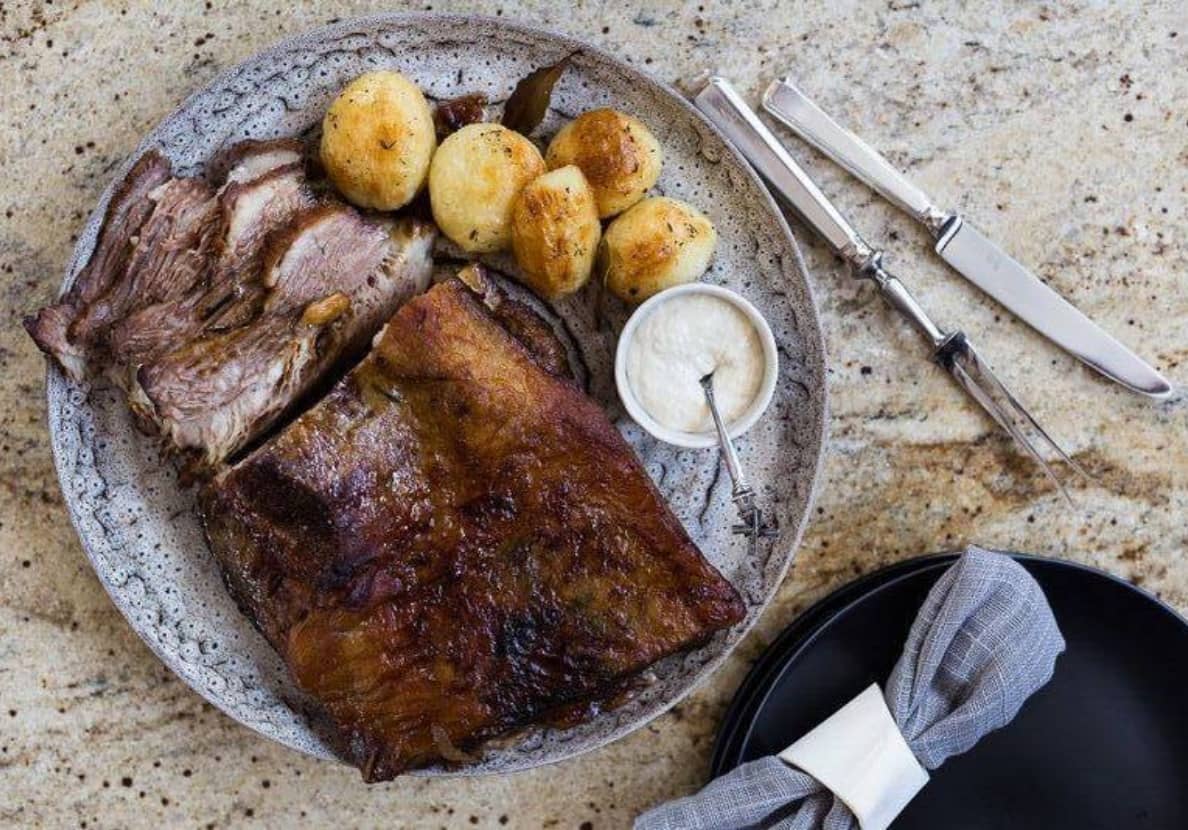 Meet Pat Wethmar, the matriarch of the Chalmar Farm Kitchen. Story-telling is as much part of the kitchen activities as gathering family recipes and fetching herbs from her garden. We love Pat’s story of how she met her late husband Wimpie and the earlier days. The famous line ‘big things have small beginnings’ certainly holds true for their life together.

“Wimpie started Chalmar Beef in 1969 when he was still at school. We met eight years later when he came to buy calves from me in Olifantsfontein. He decided at that moment he wants to marry me! We tied the knot a few months later, settling in Bapsfontein on the farm where we lived till his passing in 2014. He was so passionate about cattle and agriculture. It’s wonderful that he saw his dream fulfilled and knowing that the next generation will build on what he started.

Times were pretty lean in those early days. Payday was something we savoured as it meant we could have friends over for dinner. It would start with creamed herring, followed by steaks with a side dish for mains. Wimpie devoured his 1kg T-bone with glee, keeping space for a large scoop of vanilla ice cream and chocolate sauce. He often spoke about having a steakhouse for groups of meat lovers – a timeshare of sorts where each had a key and could prepare as much steak as they wanted for their own family and friends.” 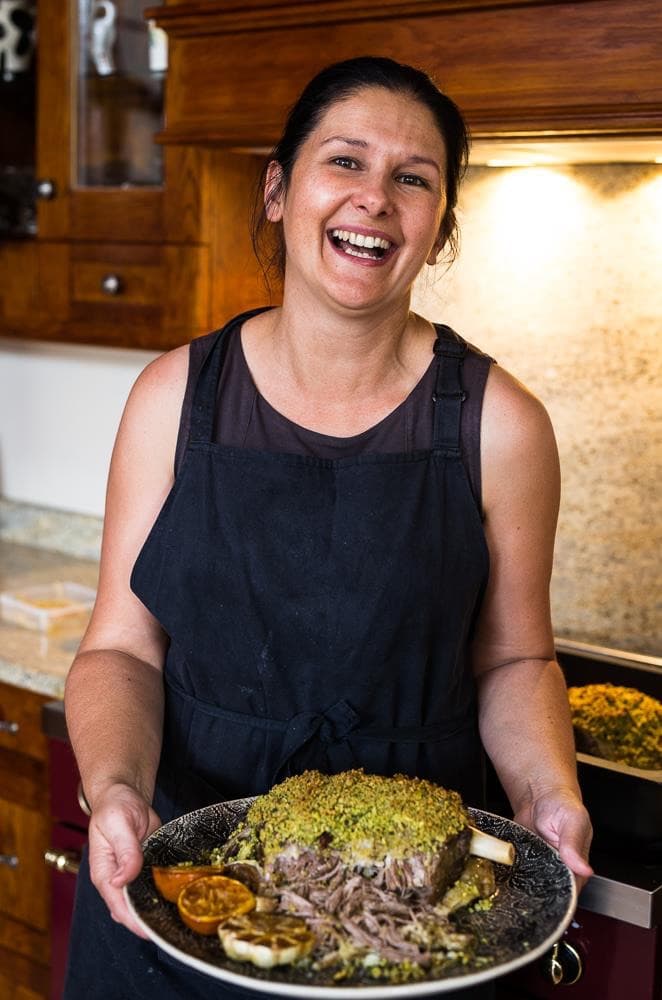 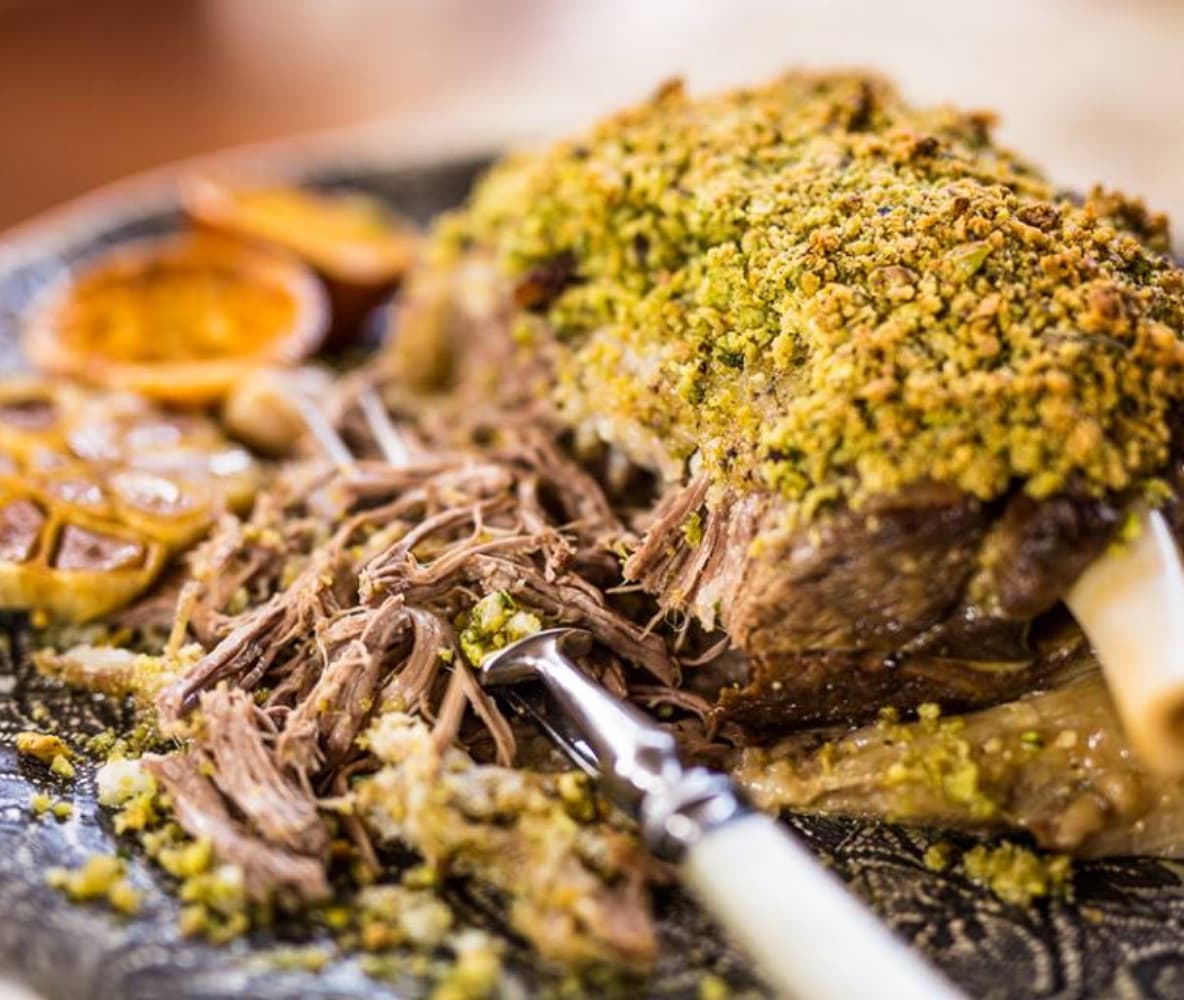 Meet guest chef, Anja Bands who will be cooking up a storm with Mrs Wethmar in the Chalmar Farm Kitchen. They will explore new ideas together, revisit the classics and share the time-honoured way of doing things with you.

Anja also lives on a farm in Bapsfontein and has a longstanding relationship with Chalmar . “Ever since I started doing farm weddings I relied on Chalmar, knowing that the bride (and her mother!) would be over the moon with the meat dishes on the menu.”

While she’s an all-rounder in the kitchen (you may remember her from the television series Koekedoor), she’s always had a soft spot for meat. “I have such happy memories of my dad preparing the Sunday roast, which he seasoned with his own secret blend of spices. As he carved the meat he would set aside the tastiest bits for me. My mom, the nurturer, taught me the value of healthy food and this paved the way for how I prefer to cook for my son Marno – a very hungry 14-year old – and my husband Stanley.”

She brings her food mantra to our kitchen: “I believe in family meals and bringing people together at the table; I believe in old recipes with a new twist and that real flavour can only come from real food. I believe that only the best meat will do, I believe in Chalmar Beef and Lamb.”

Currently we only deliver in Gauteng. Please enter your postal code to see whether your address is within our delivery range.