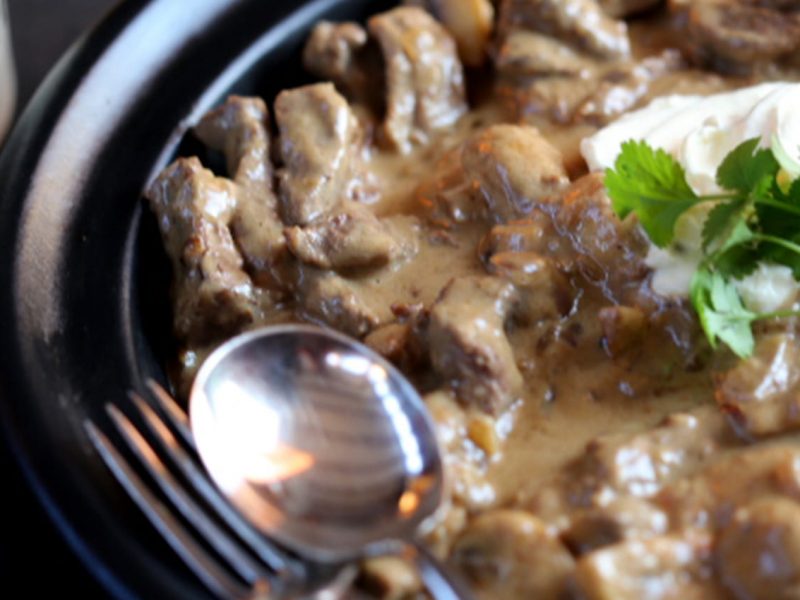 Category All Recipes Quick and Easy

This is the absolute best, mouth-watering Beef Stroganoff recipe! This traditional stroganoff is so easy to make and a classic family favourite dinner!
What you’ll love: This comfort food is so perfect for the winter months.
Persons
5
Cook Time
35 minutes
Total Time
35 minutes

Chalmar Farm kitchen Advice:
Fillet is an expensive cut of meat, especially in portions. To make it more cost-effective, try buying a whole fillet and preparing it yourself – the trimmings can be used to make stroganoff.
How to prepare a whole fillet of beef:
Place the beef fillet flat on a large chopping board and dry off any blood or moisture with a clean tea towel.
Remove any membrane from the top of the fillet to expose the silverskin. This is the tough sinew that does not break down during cooking and is best removed. To do this, insert a boning knife under the pointed end of the silverskin a few centimeters from the end and, pointing your knife upwards, free the tip of the sinew.
Turn your knife around and place it under the flap you have just created. With your knife facing upwards away from the meat, run it all the way along the meat in one long slicing motion to the end until all of the silverskin is freed.
Repeat this process until the meat is completely clear of the silverskin. It is important to face the knife upwards to avoid cutting into the fillet and losing any meat.
There will also be a small piece of silverskin on the underside of the fillet which should also be removed in the same way.
Now that you have your trimmed fillet, cut off the pointed end of the fillet(this can be used for stir-fries or stroganoff).
The beef fillet can now be cut into individual steaks. 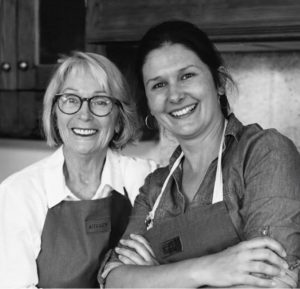 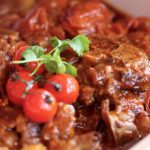 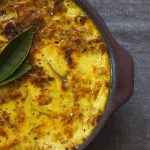